A cochlear implant (CI) is a surgically implanted electronic device that provides a sense of sound to a person who is profoundly deaf or severely hard of hearing in both ears. Cochlear implants bypass the normal hearing process; they have a microphone and some electronics that reside outside the skin, generally behind the ear, which transmits a signal to an array of electrodes placed in the cochlea, which stimulate the cochlear nerve. The procedure in which the device is implanted is usually done under general anesthesia. Risks of the procedures include mastoiditis, otitis media (acute or with effusion), shifting of the implanted device requiring a second procedure, damage to the facial nerve, damage to the chorda tympani, and wound infections. People may experience problems with dizziness and balance for up to a few months after the procedure; these problems generally resolve, but for people over 70, they tend not to. Evidence is of low to moderate quality that when CIs are implanted in both ears at the same time, they improve hearing in noisy places for people with severe loss of hearing but other measures are mixed. Implanting the CIs sequentially instead of simultaneously makes things worse or causes no change. 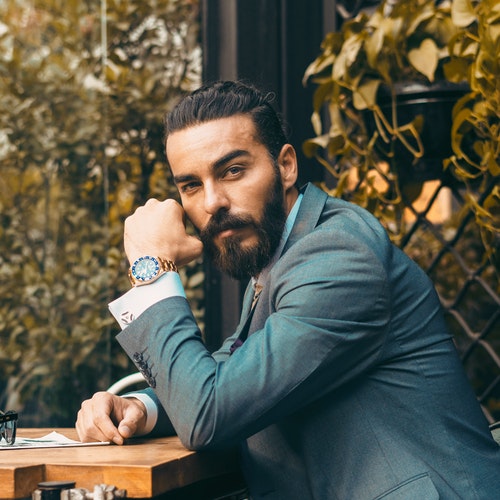 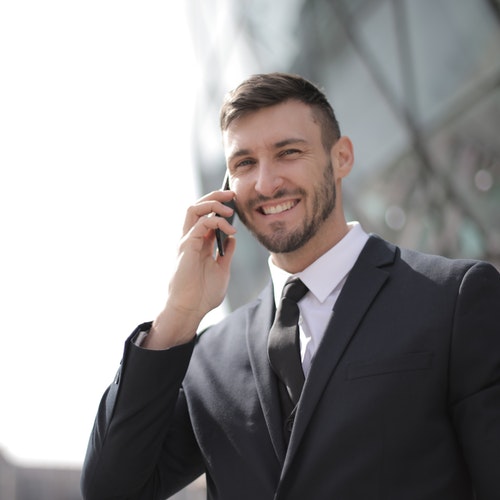